‘We want to accelerate the process of implementation’

Cardiologist Robert Tieleman has recently been appointed as chair of the implementation pillar of the Dutch CardioVascular Alliance (DCVA). His aim is that new therapies and insights in the field of cardiovascular disease are translated into clinical practice more rapidly, so that patients can benefit sooner. `The translation from science to practice is often too slow. There is still much to be gained.’

About 20 years ago Robert Tieleman obtained his PhD on the subject of atrial fibrillation. Since then, the subject has not let him go. As a cardiologist he is now in charge of a large atrial fibrillation clinic at the Martini Hospital in Groningen, he has set up a chain care program for hospitals and general practitioners in the region for this cardiac arrhythmia and he has developed the MyDiagnostick as a tool for general practitioners. This stick, which people have to hold, makes an ECG within one minute and then indicates whether someone has atrial fibrillation. Tieleman was also a major advocate for the introduction of new anticoagulants - the NOACs - in the Netherlands. It's not surprising that the pragmatic and innovative cardiologist was asked to lead the implementation pillar of the DCVA. 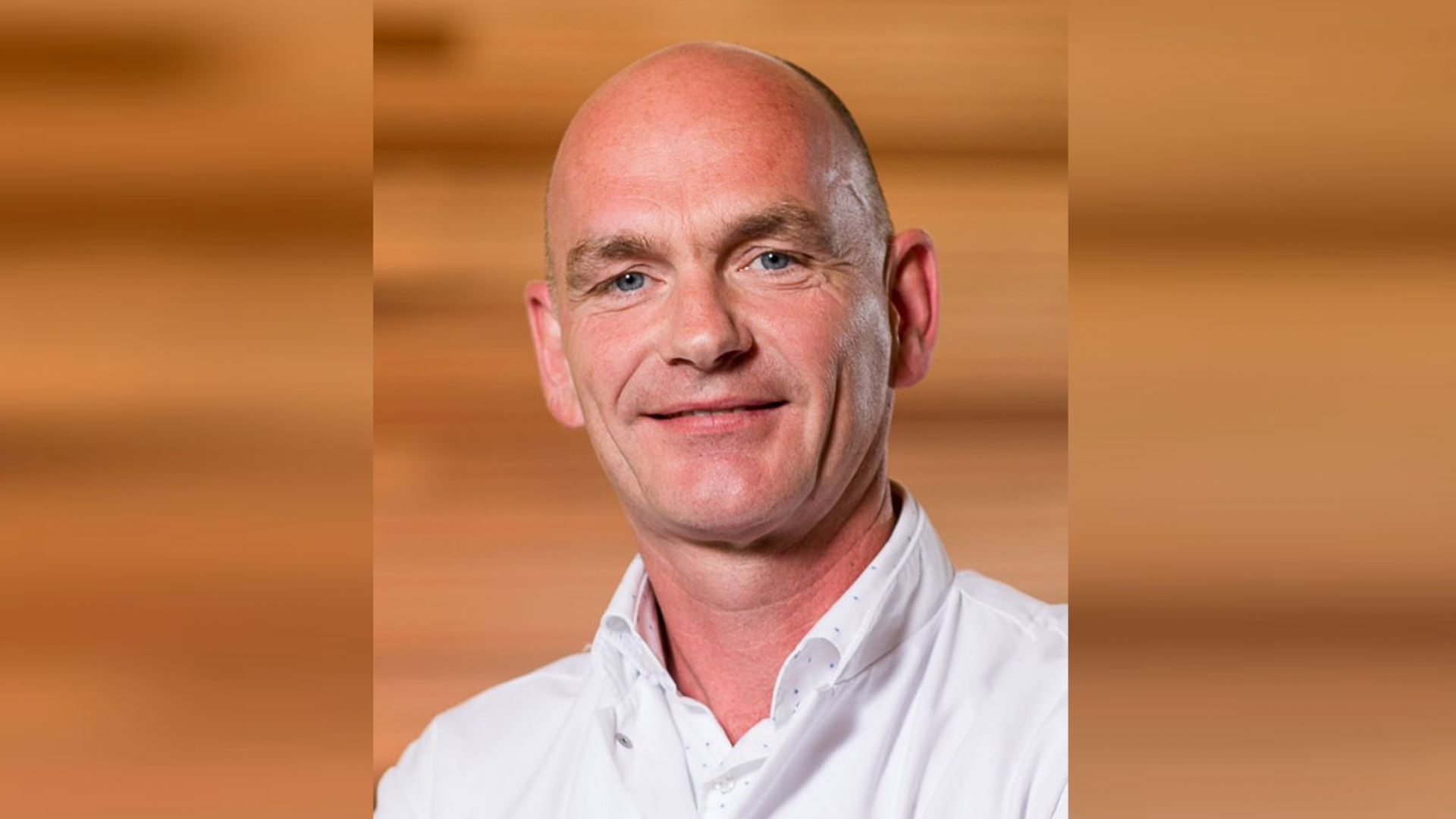 What is your vision on innovation and implementation?

`I know from experience that it takes a very long time for scientific findings and new guidelines to find their wat into clinical practice. Doctors prefer to do their work the way they once learned to do it. They usually know the results of scientific research, but it’s a big step for them to actually apply the findings.’

Do you have an example where implementation went smoothly?

`On this subject we can learn much from pharmaceutical companies and other commercial partners in medicine. If they want to test a new drug or product, they immediately do so in a large number of hospitals. The participating hospitals are on board instantly when such a medicine or product turns out to work well and the manufacturer does not have to initiate further implementation processes in these centers. Of course, pharmaceutical companies have large budgets for this, which they can recoup in the price of their product. But it’s important to involve multiple hospitals in the design and implementation of scientific studies and to take into account the application of a new drug or a new treatment strategy in practice. In addition, funders can also allocate more money for implementation processes of newly developed treatment strategies, analogous to the marketing budgets of the industrial parties in medicine. In my opinion, there’s no point in developing beautiful new therapies, when those therapies can’t find their way into clinical practice afterwards.’

What will the implementation workgroup tackle first?

`ZonMw and the Dutch Heart Foundation have asked us to help design a major gender project focused on the differences between men and women in the event of chest pain. We will evaluate existing knowledge about this. In addition, we will map current projects in the field of male-female differences and cardiovascular problems. Our aim is to ensure that positive findings are immediately applied in practice.’

Do you work closely with the other four DCVA working groups?

`We have monthly meetings with the chairs of each working group. After all, this alliance is aimed at improving cooperation between the various bodies. For example, the Netherlands Society of Cardiology (NVVC) has recently created a knowledge agenda with important questions and dilemmas from the daily practice of cardiologists. Together with the other partners, scientists and healthcare professionals united in the DCVA, we can ensure that heart patients receive faster, better and more efficient care.’

What role should caregivers play in implementations?

`If ​​they don't do it, nothing will happen. It must be made attractive to them. For example, in developing the MyDiagnostick for atrial fibrillation, we not only created the technology, but also organized the necessary collaborations and the administrative handling. Both the general practitioner and the cardiologist receive a reimbursement for the care provided. This way, working with the MyDiagnostick doesn’t burden anyone, which makes it appealing for everyone‘

Can the patient also contribute to the process of implementation?

`Our working group includes a representative from Harteraad, the patient association for people with cardiovascular diseases, who focuses on questions from the field. Patients are often very capable in indicating which research results are relevant to them. They pay a monthly fee for health insurance and therefore have much more power than the researchers who have developed a new therapy. Currently a request for reimbursement of a new therapy is often made by its developers, which are often regarded by health insurers as people who want to earn money. It's much more powerful when such a request comes from patient organizations.’