'We will generate a nursery for ideas and a breeding room for new businesses. This will give a boost to the life sciences ecosystem'

The contribution of 8 million that the Dutch government will make to the cause of finding and bringing promising ideas to the market will fulfil a deeply felt wish of the DCVA: a solid valorisation program. Rob de Ree, initiator of this program, can now really get to work. What’s his working group planning? 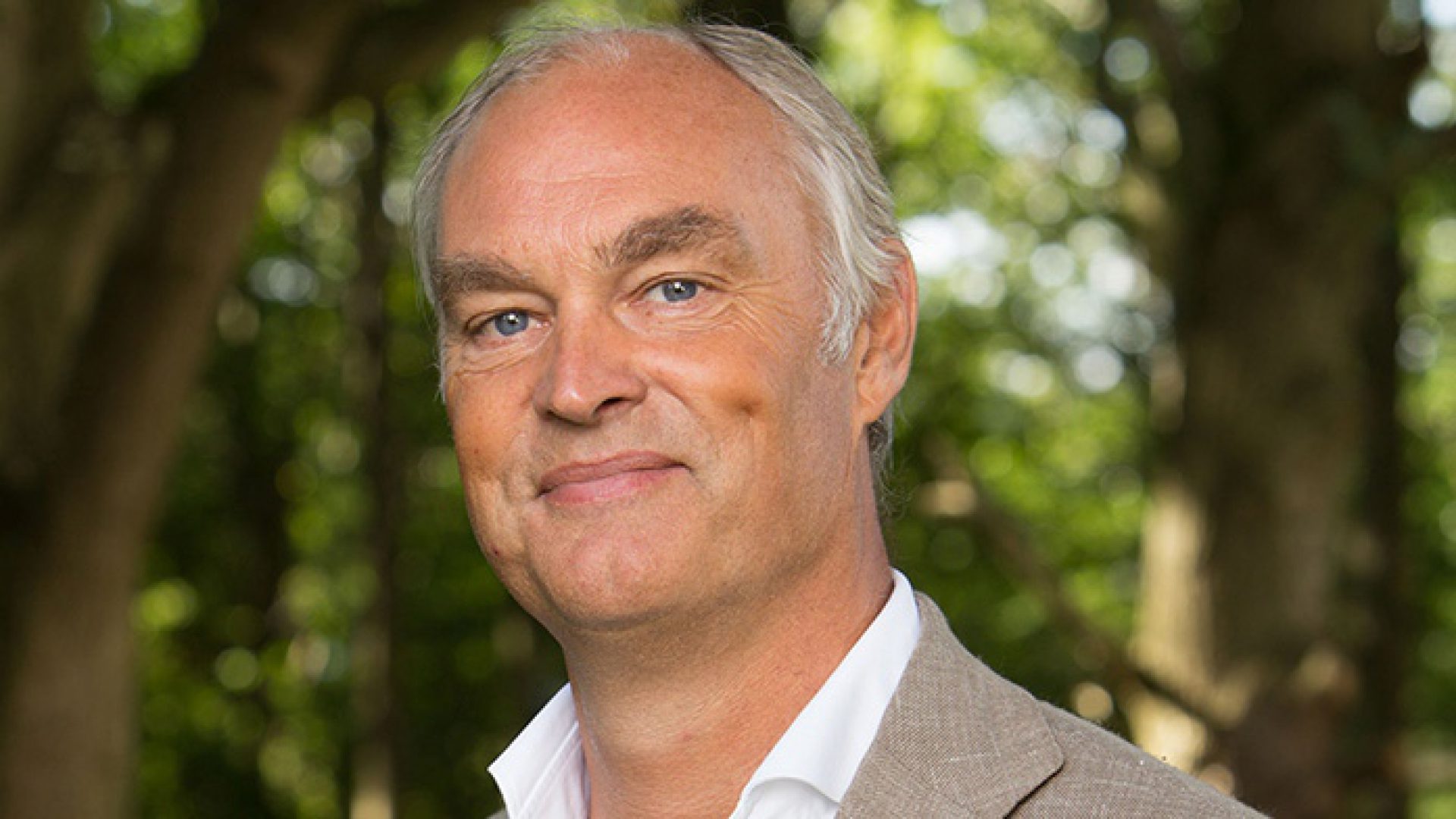 Great news: 8 million. What can you accomplish with such an amount?
‘I think we can make a big difference. So far, we’ve talked and thought a lot about what’s needed to get solutions to patients faster. Now we really have something in our hands to do something. 2.5 Million of the amount will be used to set up a scouting program. In various consortia of the DCVA and RegMed XB, we’re actively looking for opportunities to turn ideas and new knowledge into products. Sometimes that will be a drug, sometimes a medical device, sometimes supporting software. A lot of time will be spent on explaining procedures, and giving guidance during the process. After all, most researchers are not trained for valorisation. And to be fair, at many universities it isn’t a priority. The remaining 5.5 million will be available for loans to startups that come from this scouting program when necessary, so they can make their first steps. We’re now talking with both RegMed XB and the DCVA to each make two million available for loans. We’re very happy that the Dutch Heart Foundation guarantees that amount, in anticipation of further elaboration with the DCVA partners.’

What role do the TTOs of the universities play in this collaboration?
‘Our actions will be in close collaboration with the TTOs. We have identified a number of consortia that we will start with. If we find something with the DCVA experts, then together with the local TTOs involved in the research, we’ll look at patentability and what is needed to prepare the idea for an investor. We have analysed and identified the missing link in the chain. The bottleneck so far is knowledge of- and experience with valorisation and money for the early phase. You have to actively look for opportunities and for that, we need experts. We can now call them in to screen the consortia for opportunities for valorisation. This way, we will generate a nursery of ideas and a breeding room of new businesses. This will give a boost to the life sciences ecosystem, in which ideas are worked out and new startups will be created with the resources of the TTT fund.’

Why is it so important that the DCVA, with the help of the Dutch government, also arranges money for the companies to be established? Surely there are enough investors?
‘The Netherlands is one of the leading countries in the world when it comes to cardiovascular research. However, this does not yet translate into many cardiovascular startups and new solutions for patients. There are two reasons for this: there is no focus on valorisation and there is a limited budget to further develop an idea in the early phase. This phase is often too early for investors. It is for this phase that financial support is needed, enabling many more startups that qualify for venture capitalists. There is indeed quite a lot of venture capital, but no matter how good an idea is, to be able to use that capital, steps often still have to be taken before investors want to get involved. That doesn’t necessarily require a lot of money, so with the government's contribution, we can do a lot!’

Are researchers ready for this?
‘No, generally not. Scientists are hardly trained for valorisation, while it’s so important. The DCVA will therefore develop programs to improve valorisation awareness and will offer a pool of experts with whom the researchers can spar and learn.’

What do you hope will happen to researchers when they hear about this?
‘Two things. In the first place: becoming aware of all the things that still need to happen before an idea reaches a patient. The Dutch are fantastic at researching and publishing and we’re highly regarded internationally. But much more of that fantastic research needs to reach the patients. And much faster too. The work does not stop with a publication, no matter how important. Of course, researchers do not have to work with valorisation all the time, but we do need them to get started. Secondly, I hope that researchers are willing to work with our experts and the local TTO to further develop the idea. The researcher is crucial in the valorisation process and the DCVA wants to support her or him as well as possible in this process, so that there will be more enterprising scientists. For that we have some plans that we’re currently working out. I expect we can soon tell more about it.’

Valorisation also has a very practical side: establish intellectual property, business registration, tax forms. Not all scientists are eager to do that.
‘True, and I understand. We certainly want to support them in these things in close collaboration with the local TTOs. That’s exactly why we needed capacity, which we now have. We will explain how valorisation works, but also simply take care of practical work. Because those things only distract scientists from what they’re good at. And of course, that’s something we don’t want. It all starts with good research. But getting the results from that research to the patients, that’s the best thing there is.’

Which steps will you take first?
‘We have actually started for a while! The Young @ Heart congress was devoted entirely to valorisation this spring. In the Advanced Cardiovascular Course, this week in Papendal, we devoted a workshop to it. What we’ll do now is appoint impact officers, who will work with consortia proactively and we will develop our valorisation education program.’

Suppose I’m a researcher with an idea, can I just call someone from now on?
‘Certainly, as DCVA we always want to think along, but our first attention will be with the selected consortia. See it as a pilot, in which we further develop the valorisation program of the DCVA. In the next phase, we’ll also involve the other consortia. We have a luxury problem in that regard: there is so much potential. In the coming years there will be many wonderful opportunities to give an impulse and to accelerate the valorisation of cardiovascular research in the Netherlands. We have given it a lot of thought in the past year and are now making a flying start.’