River BioMedics, a drug discovery company using advanced 3D human cardiac models, today announced the closure of a 1.8 million Euro seed funding round to progress its research and innovation programs for cardiovascular disease targets and compounds. River BioMedics addresses the high unmet medical need of cardiac diseases, with a focus on heart failure. The financing round was co-led by FIRST fund, KIKK Capital and Oost NL. River BioMedics is part of the valorisation Springboard program of RegMed XB and DCVA that supports start-ups with dedicated mentors.

New treatment for heart failure
Heart failure affects 55 million people worldwide, with a healthcare cost of more than €30 billion per year in Europe alone. Many of the current available medicines merely treat the symptoms of disease rather than targeting the underlying cause. Although in recent years there has been an attempt to find drugs that target the underlying biological mechanisms of the disease this has been hampered by the lack of good human predictive models for use in target validation and drug discovery. River BioMedics believes their human-predictive in vitro 3D heart models will address this issue. With the current financing round, River BioMedics will start 2 drug discovery programs on cardiac specific targets.

About DCVA and RegMed XB collaboration 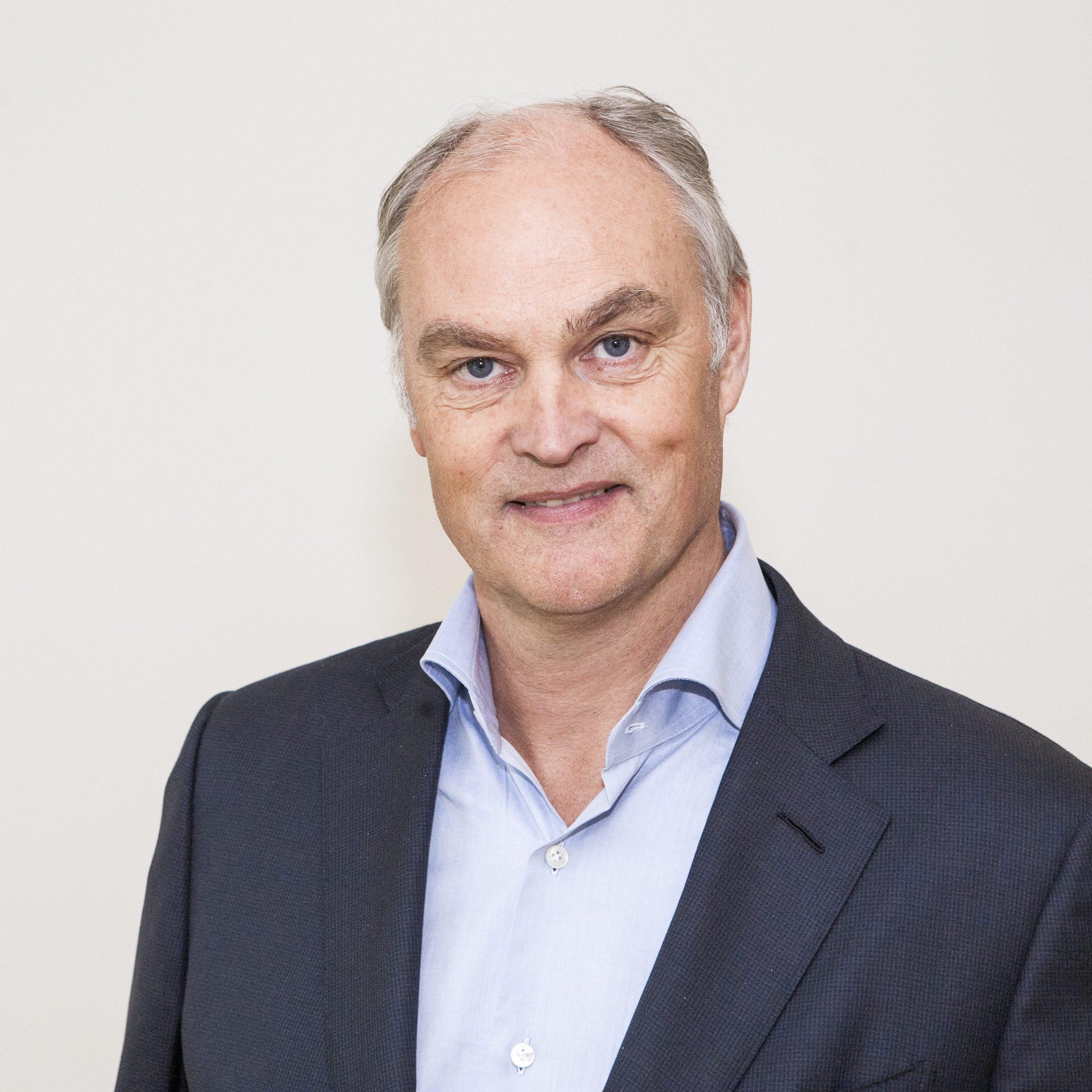 Rob de Ree, Valorisation Officer at the DCVA commented: “The DCVA is very excited that the FIRST fund supports the River BioMedics team on their journey to further build the strong stem cell-based platform that has been developed by River BioMedics’s scientific founders for drug development in cardiovascular diseases. River BioMedics is now well positioned to leverage their technology for the development of novel therapeutics with a focus on heart failure. The investment in River BioMedics is also a strong confirmation of the synergy between the DCVA and the Regmed XB collaboration.” New Business Development Director RegMed XB, prof. Dr. Marianne van der Steen: “I am excited to see that we can support a start-up company working in the translational field of stemcell technology. The knowledge of stemcell technology built up by River Biomedics in Twente can lead towards discovery of new therapies for cardiac diseases. This is fully aligned to the remit of Regmed XB which is dedicated to bring regenerative medicine solutions to patients.”

About River BioMedics
River BioMedics was founded in 2020 as a spin-out from the University of Twente’s department of Applied Stem Cell Technologies. The team has built a suite of 3D cardiac models including, 3D cardiac strips, heart-on-a-chip and the highly innovative mini heart, to support their drug discovery programs and enable partnerships. The company will be based in Enschede, The Netherlands and operate out of its offices at the campus of the University of Twente (Enschede).

About the funders
Fonds InvesteringsRijpe STarters (FIRST), managed by BioGeneration Ventures (BGV), is a pre-seed fund that finances pioneering scientists in The Netherlands active in the emerging fields of regenerative medicine and cardiovascular diseases.

FIRST is founded by the Dutch Cardiovascular Alliance (DCVA) and Regenerative Medicine Crossing Borders (RegMed XB) with financial support of the Netherlands Enterprise Agency and the Dutch Heart Foundation, one of the partners of the DCVA. BioGeneration Ventures (BGV) supports the FIRST fund as registered fund manager, making available its network, expertise, and facilities.

KIKK Capital invests in young companies that have developed and recently launched a new product, process or service.

Oost NL (East Netherlands Development Agency) is an agency that focuses its activities and projects on strengthening and stimulating the economy of the provinces of Gelderland and Overijssel, the Netherlands.